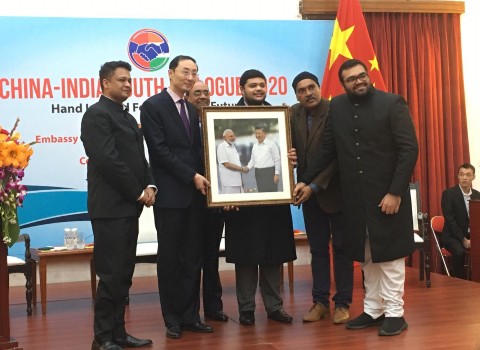 Ushering in a New Year, we at IIP and CYL have opened the floodgates towards an enriching educational and cultural exchange programme between China and India, two of the most progressive and powerful nations in the world. As a giant leap towards this fruitful confluence, IIP was honoured to be an integral part of the China-India Second Youth Dialogue, 2020.
China-India Second Youth Dialogue, 2020 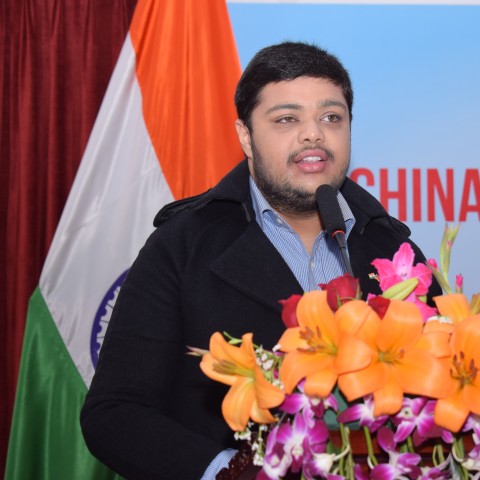 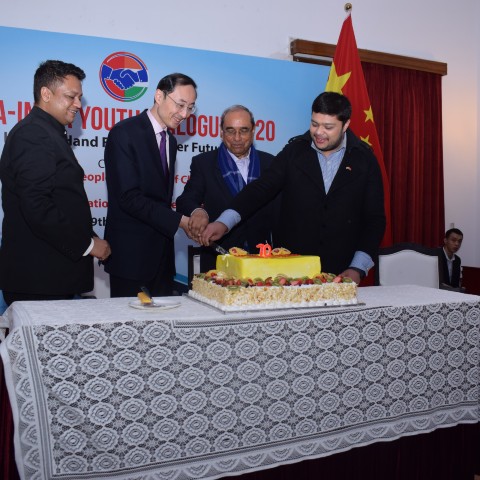 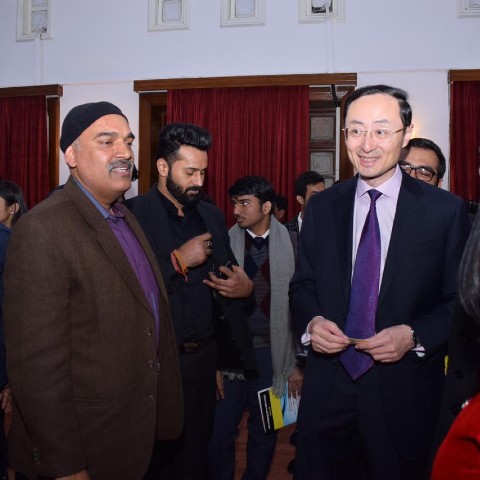 A successful event that saw both the nations conversing and agreeing upon very interesting and fruitful discussions, performances and interactions. The event was attended by Chairman CYL, Mr. Himadrish Suvan, our Director, Mr. Rajesh Goyal, Ambassador of China to India, His Excellency Ambassador Mr. Sun Weidong and India’s Former Foreign Secretary, Mr Shashank along with delegates from China and India. Praising this grand initiative, Chinese Ambassador billed it as the First Chinese official event among 70 planned this year. Our Director, Mr. Rajesh Goyal proposed the grand and ambitious exhibitions of Kashi Ek Utsav and Kumbh to be held at China which received applause from everyone. 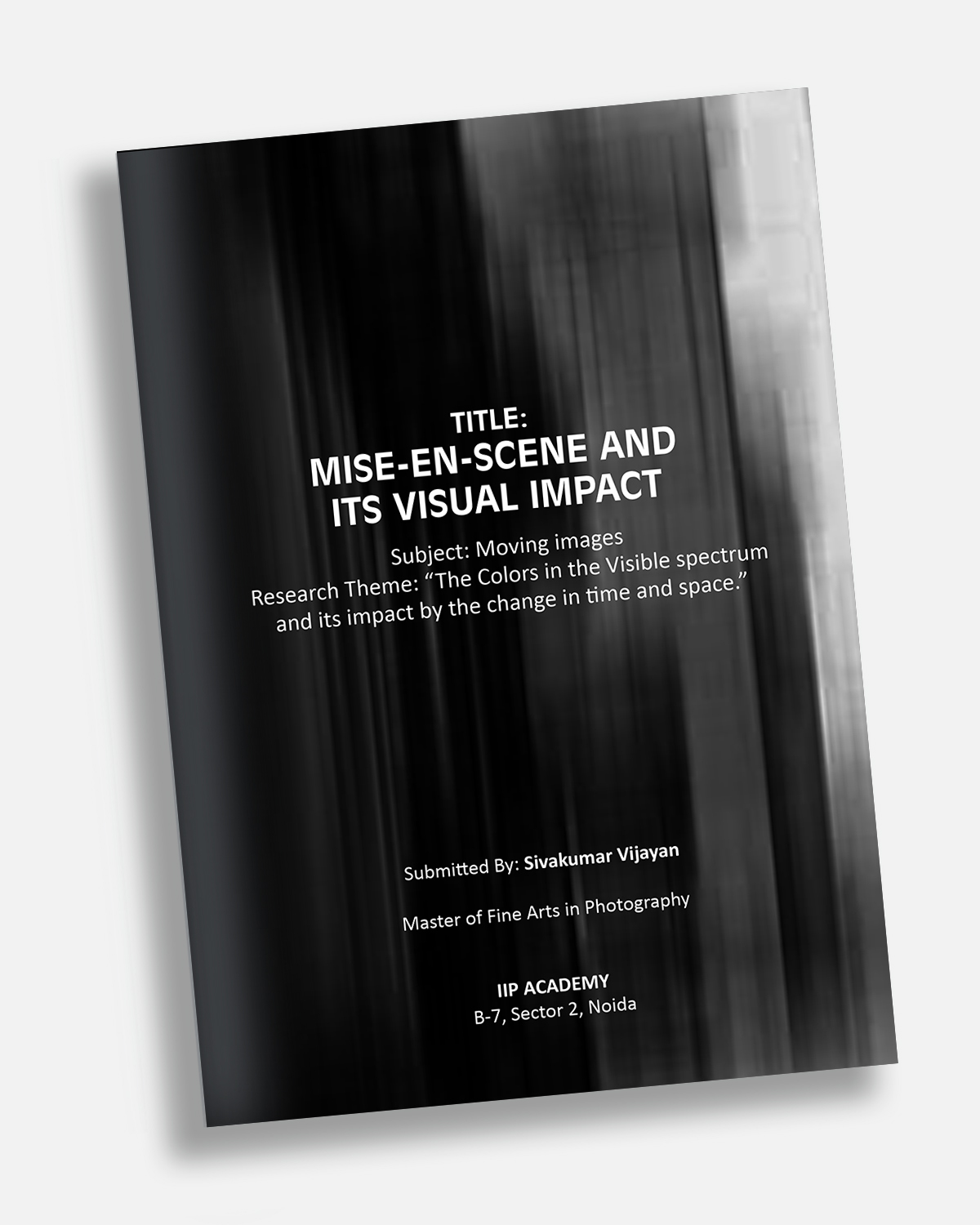